Formed in 2006 in Cologne, Germany by Glen Clarke and Tom Krämer the band exploded onto the scene with their self titled debut album.

Playing and writing as much as they could the boys burned out a bunch of bass players, drummers and a founding member until the current lineup recorded the up and coming masterpiece, aptly entitled „Time To Burn“.

„It doesn´t matter how many people you play for, that one guy in the corner payed his 10 bucks to see a show and that´s what he´s gonna get“. 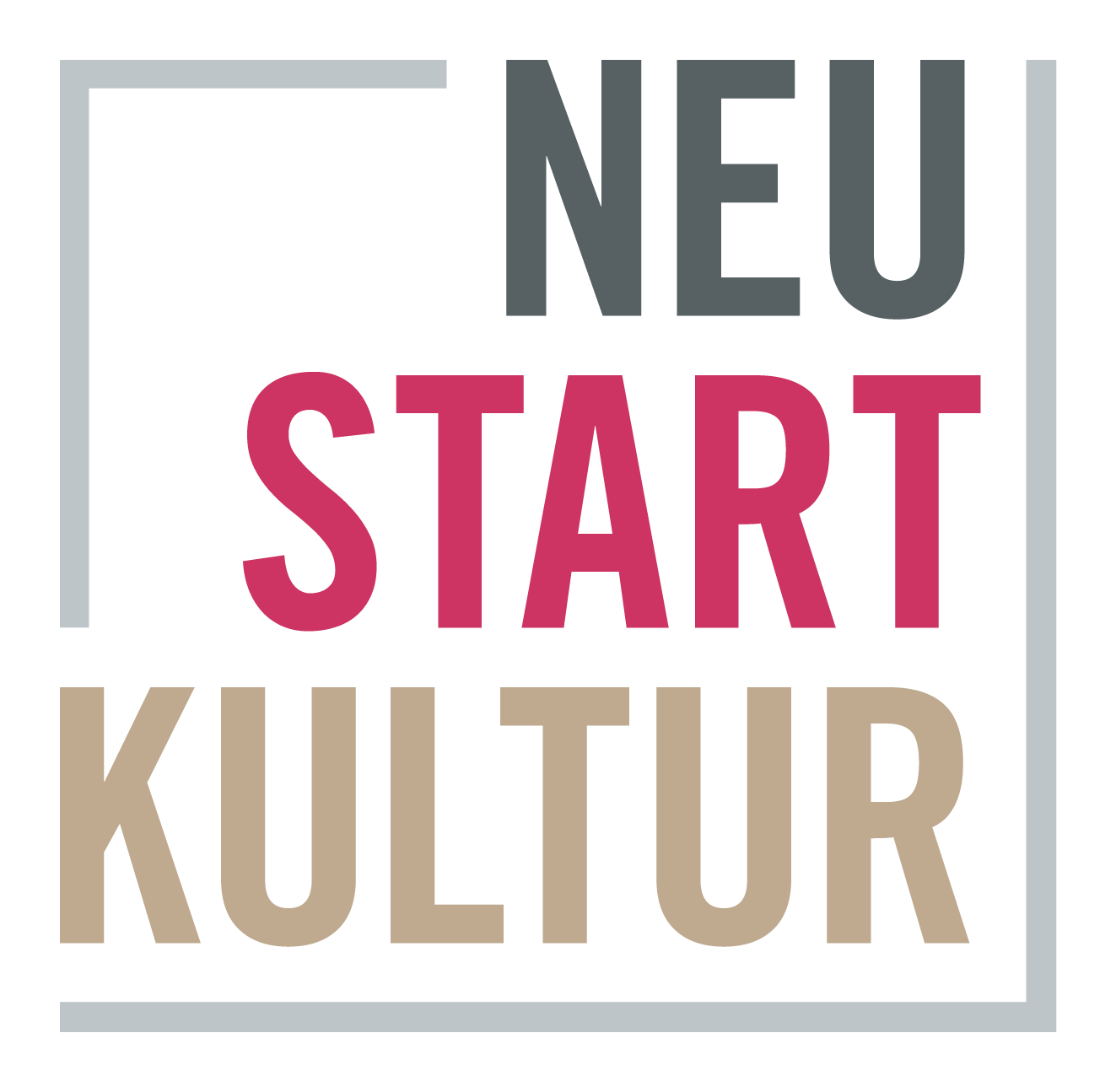